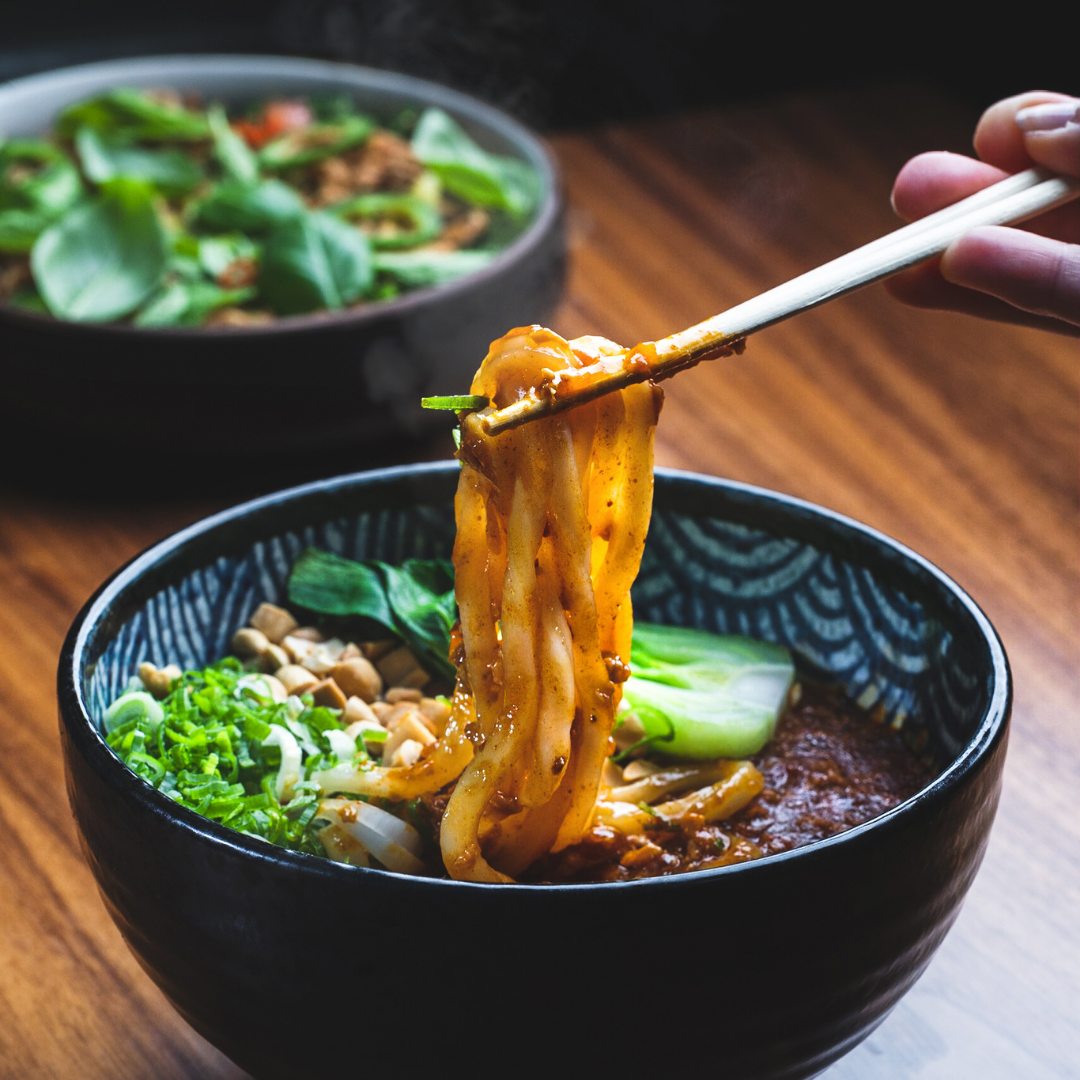 The History of Ramen That Now Features in LA Restaurants

Ramen is a noodle dish that has been around for centuries and is now eaten in LA restaurants. Ramen can be made with different types of noodles, but the most common type is wheat noodles. The broth is usually pork or chicken stock, and the toppings can include anything from pork to eggs to seaweed.

Ramen is a popular dish in Japan, and it is also becoming increasingly popular in the United States. Many restaurants offer ramen in Los Angeles, and the popularity of this dish shows no signs of slowing down.

Ramen became popular in Japan during the Meiji period (1868-1912) when the country was opened to foreign trade. At this time, ramen noodles were again made from wheat flour, water, and salt, and they were boiled in water to cook them. The Japanese also began to add toppings to the noodles, such as pork, egg, and vegetables.

Ramen noodles were introduced to the United States in the 1950s by Japanese immigrants. Ramen became popular in America during the 1960s when it was introduced as a cheap and easy meal for college students. Ramen noodles are now available in a variety of flavors and styles, and they are widely available in supermarkets and Asian grocery stores.

Ramen has become a popular dish, and there are many a japanese restaurant in various parts of the country. It is typically served with a variety of toppings, such as pork, egg, seaweed, and scallions. Ramen noodles are also often served with a side of rice.

As a delicious and affordable meal, ramen can be enjoyed at any time of the day. Whether you’re looking for a quick lunch or a hearty dinner, ramen is a great option. And with so many ramen restaurants in Los Angeles, you’re sure to find a spot that suits your taste.

Many people cannot get enough ramen and so are pleased with the number of restaurants that now serve the dish in LA. This provides plenty of choices to obtain the dish. We can take loved ones out and have them dine with us and share in the culinary delight.

If you like warm food and are into noodles or soup, there is plenty to like about ramen. If you have never tasted it before, then it may be time to take your first trip to a ramen restaurant. We should, as long as we have no known allergy or intolerance to it, experience every food once to know just what it is like. There is nothing to be afraid of about trying food from another culture. It is an enlightening experience that is part of the pleasure of eating. Particularly eating out whilst among friends and family all enjoying themselves.

Ramen is a noodle dish with long origins that we now see in LA restaurants. It has evolved and is become something of a trend outside of its original and later environment. It is now enjoyed by different nationalities, whether they have followed the culinary delight to LA as a tourist or someone who has relocated because of their job.

There are already many ramen restaurants in Los Angeles, and the popularity of this dish continues to grow. If you have been to a ramen restaurant in LA, we would love to hear about your experience.

Welcome to Alia 2, I am Alice Kennedy and this blog is about exploring different culinary techniques to impress your friends and get cooking. I am a big fan of dinner parties and baking as I trained and am a professional baker and chef. I hope that you find some great recipes that you love!

If you want to throw a great dinner party then you are going to need some gorgeous recipes and complimentary beverages to ensure everyone has the best night ever. So dive in and set up your party today!

Let me know if there is anything you would like advice on. If you were learning how to do mirror glaze or make macaroons then leave me a message and I will get back to you as soon as possible.

Essential Tips for Planning a Graduation Party Like an Event Planner

How to Cook Christmas Dinner by Being Prepared